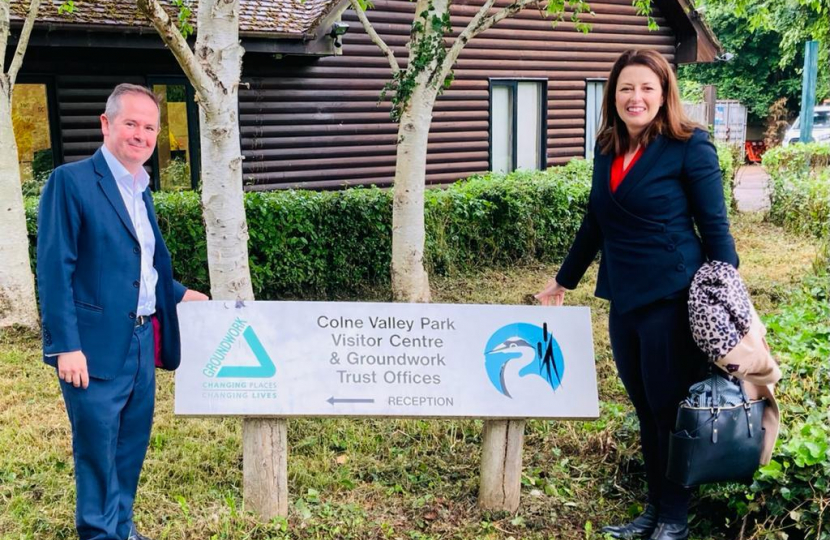 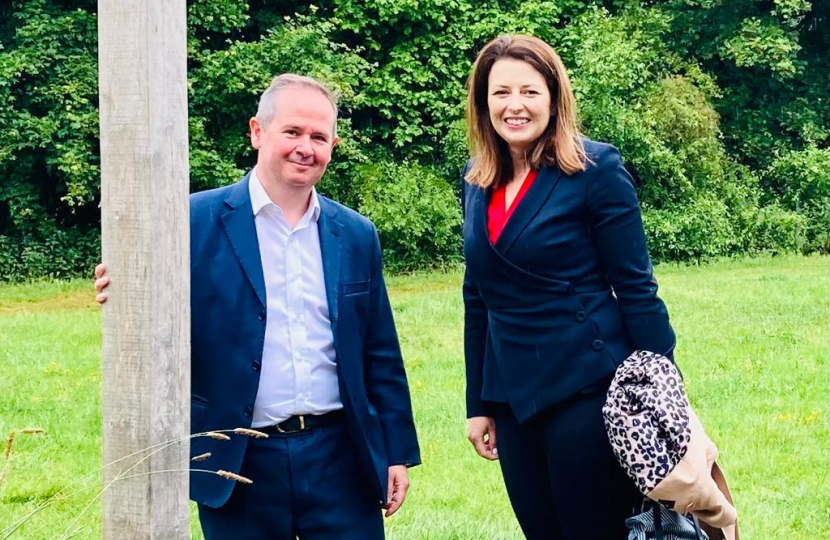 I am working with the team from Colne Valley Regional Park (CVRP), neighbouring Hillingdon MP David Simmons, local councillors, and residents’ groups across the Ivers and Denham, to try and preserve this fantastic local asset. The Park contains large portions of agricultural green belt land, used for farming which is only becoming more important in safeguarding our food security. The Park also aims to increase biodiversity in our woodlands and waterways as well as protecting local wildlife. This is a park that needs to be protected and preserved for future generations.

The Park is the first large taste of countryside immediately to the west of London. Not only is it the lungs of London - and the only green separation between London and South Bucks - it also contains agricultural green belt land vital for our ongoing food security. Without the Park we would see continuous urban sprawl from London to Buckinghamshire.

Many infrastructure projects like HS2, Heathrow, and the threat of an M25 service station, have already eroded the green belt footprint within the Park. Moreover, Pinewood and private developers in the Ivers have taken great swathes of green belt land across the Colne Valley Regional Park. They have pushed for planning approval that has been universally opposed by myself, Iver councillors, and Iver residents’ groups, because of the damaging impact on agricultural green belt land within the Park. None of these applications have provided any direct benefit to residents in any way.

We need to see changes to the planning system that ensure planners are looking at the cumulative impact of development on the character of a wider region, not just each application in isolation. This is particularly true of the Colne Valley, which straddles several different local authority areas, including Buckinghamshire and Hillingdon. We must remember why the Green Belt was established on the edge of London all those years ago, and what the intention was when the Colne Valley Regional Park was created in 1965. This death by a thousand cuts must end.

My top priority is protecting our green spaces and particularly preserving our Green Belt land in the south of the county.

This morning the Prime Minister set out our Conservative vision for the future. A country focussed on growth, aspiration and enterprise. Turning away from those who say much and do little, the anti-growth coalition we are so used to seeing on our screens and in the hall today.