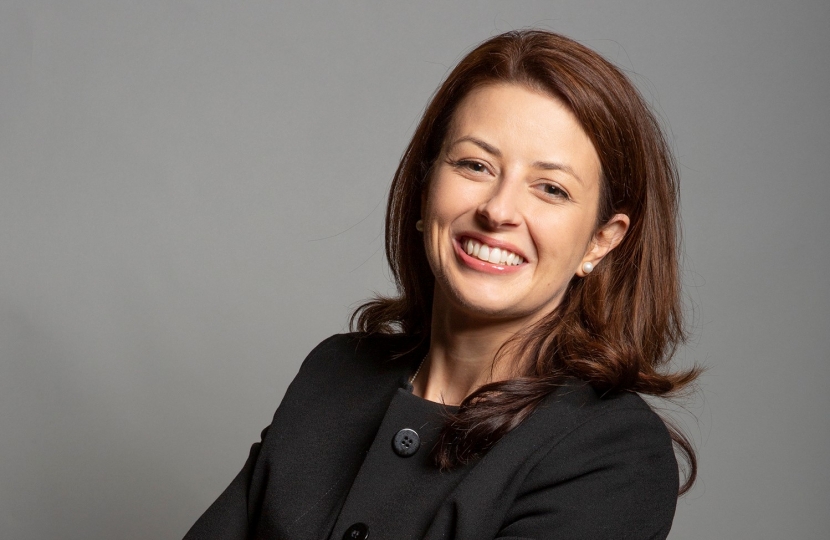 Being elected the Member of Parliament for Beaconsfield in 2019 was the single greatest honour of my life. It is a great pleasure to represent one of the most beautiful and unique parts of the country, populated by some of the most dynamic, creative, and successful people the UK has to offer. From the banks of the Thames in Marlow to the border with London in Denham, this constituency covers different people, changing landscapes and diverse needs.

In my time in Parliament, I have secured funding for our roads, brought about improvements to the Domestic Abuse Act and championed the concerns of my constituents through the Covid-19 pandemic. I will always prioritise the needs of the people of the Beaconsfield constituency, endeavouring to always see the national picture through the local lens.

I grew up in the United States of America, moving to the UK when I attended the London School of Economics in 2008. Before that, I travelled the world undertaking humanitarian work in Albania, Kosovo, China and India, studying Chinese & Albanian on my travels. I spent eighteen months in Albania and Kosovo in 1999 and 2000 helping with refugees, working in a local orphanage and teaching English.

Prior to my election to the Commons in 2019, I served as a London Councillor, staffed the offices for two MPs in Parliament and worked at the Centre for Social Justice. These experiences have helped me to get to grips with real world challenges that have allowed me to hit the ground running as a new MP.

In October 2022 I was reappointed an Assistant Government Whip by Rishi Sunak, having also served in the Whips Office for the previous two Prime Ministers.