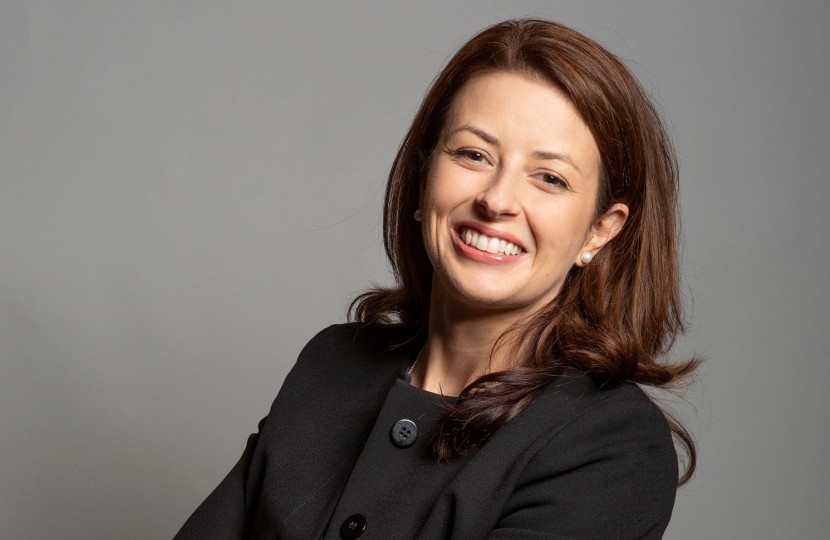 "I continue to be dismayed and disappointed by the behaviour of British Airways. Making up to 12,000 employees redundant is a huge step with a profound impact for everyone involved. In light of this I feel that the very fast pace at which this action is being taken, by a company that has access to substantial reserves, is totally unnecessary. Ending the consultation over job cuts at this stage is premature, I believe that it should continue until after the summer.

British Airways has made generous use of the Coronavirus Job Retention Scheme. The purpose of this scheme is to allow employees to keep their staff through this crisis, not to take government assistance and then make people redundant. Whether it is through planned redundancy or the changes to employees terms of service, it is beginning to feel that the company is taking advantage of this crisis.

With the furlough scheme extended by the Chancellor until October, British Airways should now abandon its deadline of June 15th, notified under section 188 of the Trade Unions Act. As their costs for staff retention will be met until October, it is incumbent on them to change their plans to protect staff through this route that the Government have provided.

This action is particularly distasteful as IAG owns a number of other airlines and as yet we have heard no similar plans for these other companies. The singling out of British Airways for this action is unacceptable, especially as IAG has stated publicly that they have almost 7 billion Euros in cash or equivalent reserves, with easy access to additional borrowing.

I am calling for this matter to be discussed and scrutinised at the highest level, including the use of Parliamentary time."

Thousands of organisations across a range of sectors including the performing arts and theatres, heritage, historic palaces, museums, galleries, live music and independent cinema will be able to access emergency grants and loans.