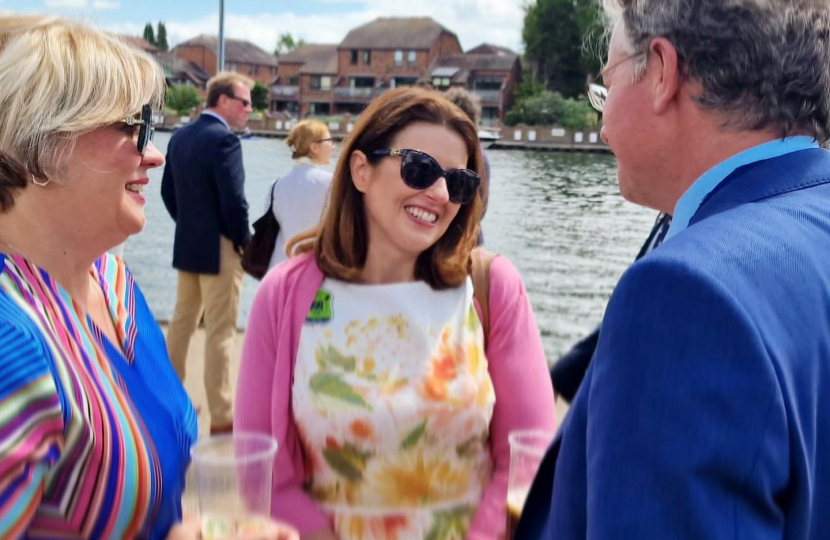 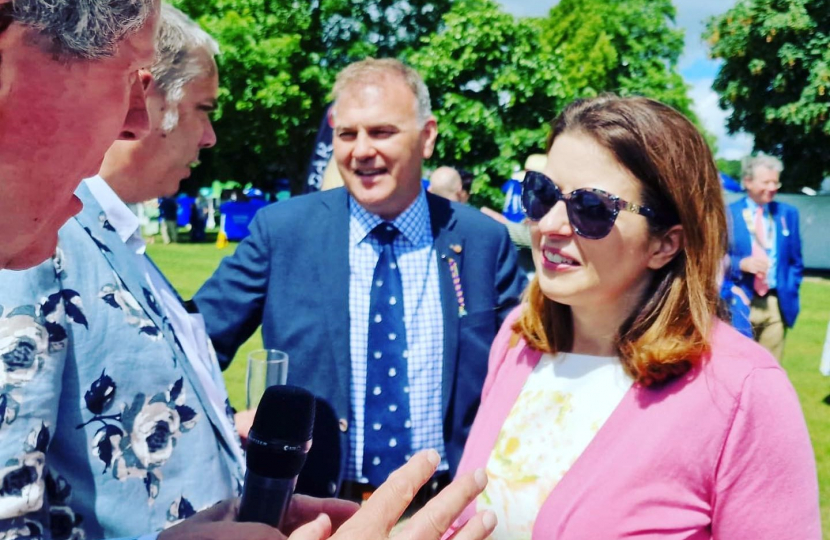 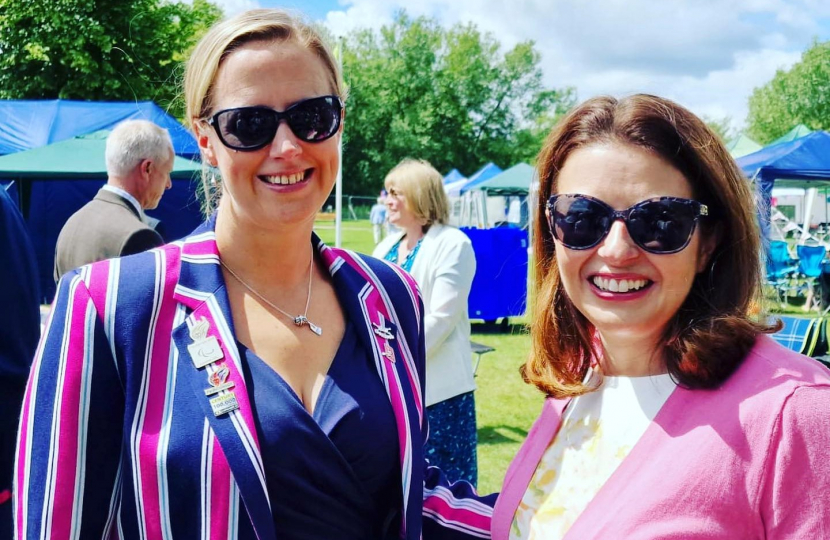 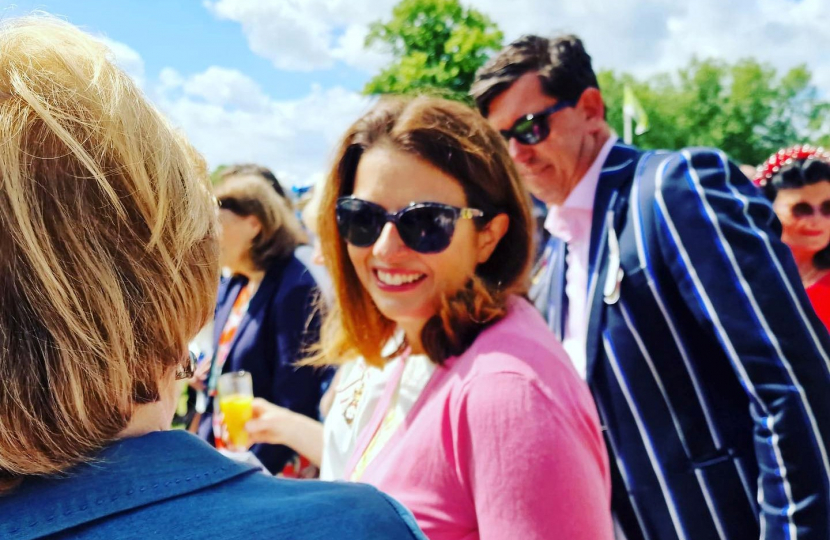 This Saturday Joy Morrissey MP attended the opening of the Marlow Town Regatta and Festival. Mrs Morrissey was joining Her Majesty’s representative the Lord Lieutenant of Buckinghamshire, the Mayor of Marlow, and legendary Olympian Sir Steve Redgrave on the waterside in Marlow for the opening ceremony. With the event officially opened, the races could begin.

The festival accompanying the regatta attracts a great many Marlowvians as well as people from further afield to come down and enjoy a beautiful sunny day by the River Thames. Local businesses populated the stalls, showing off the best that Marlow has to offer in a fabulous display. To keep the crowds entertained, Worldwide Ultimate Elvis Tribute Artist Ben Portsmouth was on hand for the concert on Saturday evening.

The annual Rowing Regatta has, since 1855, been the premier sporting and social event in Marlow. The event ran as the traditional Marlow Regatta until 2001, when a new multi-lane international course opened at Dorney Lake and so drew the traditional pre Henley Regatta events. The then Mayor Jim Campbell established a committee to found the Marlow Town Festival and Regatta to keep the spirit of rowing competition in Marlow. The Jim Campbell Riverside Promenade is now the stage from which the whole event is opened.

Rowing races throughout the day are organised by Marlow Rowing Club, an institution that dates back itself to 1871. Not only are many local rowing clubs involved, but a number of local schools enjoy the competition as well, with the home crowd keen to support the very successful Great Marlow School and Sir William Borlase’s Grammar School.

“Loved Marlow Town Regatta & Festival - a tradition that has been running for 150 years. So glad it’s back post-covid. This event showcases the rich history and heritage of the town, while providing a great day out for families."